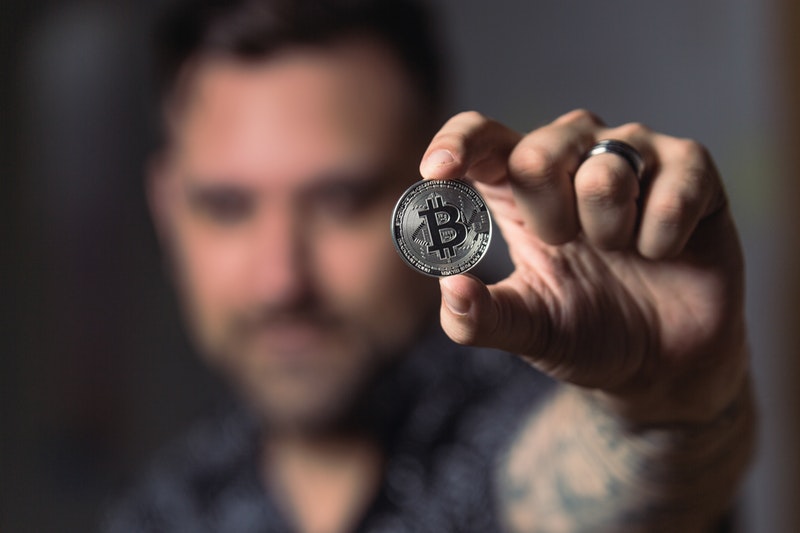 Cryptocurrencies have been on somewhat of a rollercoaster over the last few years. With countless setbacks, thefts, and issues which impact public opinion, it’s amazing that BitCoin has been able to survive the chaos, let alone maintain its value.

A lot of people have been able to make a fortune out of this strange currency, and the market is always growing and changing. Of course, though, it’s crucial that you consider whether or not you’ll be able to make money with it before you invest. Is BitCoin still lucrative? 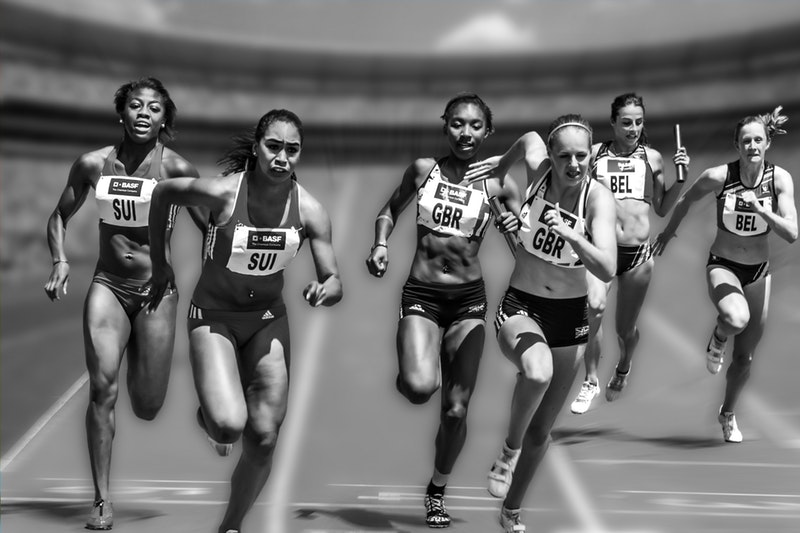 The first area to consider when trying to answer this question is competition. There are a lot of other miners out there, and plenty of newer cryptocurrencies which would also steal the stage.

Of course, though, given that the market for BitCoin doesn’t depend on whose mining it, this shouldn’t put too much of a barrier between you and your fortune. It will make the process more risky, as you could find yourself being undercut by other miners or currencies, and this can be a hard trap to get out of when you’ve already invested heavily.

When BitCoin first hit the scene, mining it was possible with a powerful gaming computer. Times have changed, though, and the hardware which is used for this job has only been getting more expensive.

It’s often cheaper to simply buy an existing farm, nowadays, with up to date farms producing far more BitCoin than you might expect. Going down this route is nice and secure, but you will have to do some serious math to figure out if you will make money after you’ve bought the farm itself.

This next area is one which BitCoin certainly isn’t short on; buyers. Loads of people want to get their hands on this currency, whether it is for personal use or as an investment.

Websites like Bittylicious make it possible to handle this using automated processes, and this gives you the chance to sell your BitCoin without having to do any real work. Of course, though, you could probably make more by selling it by yourself. 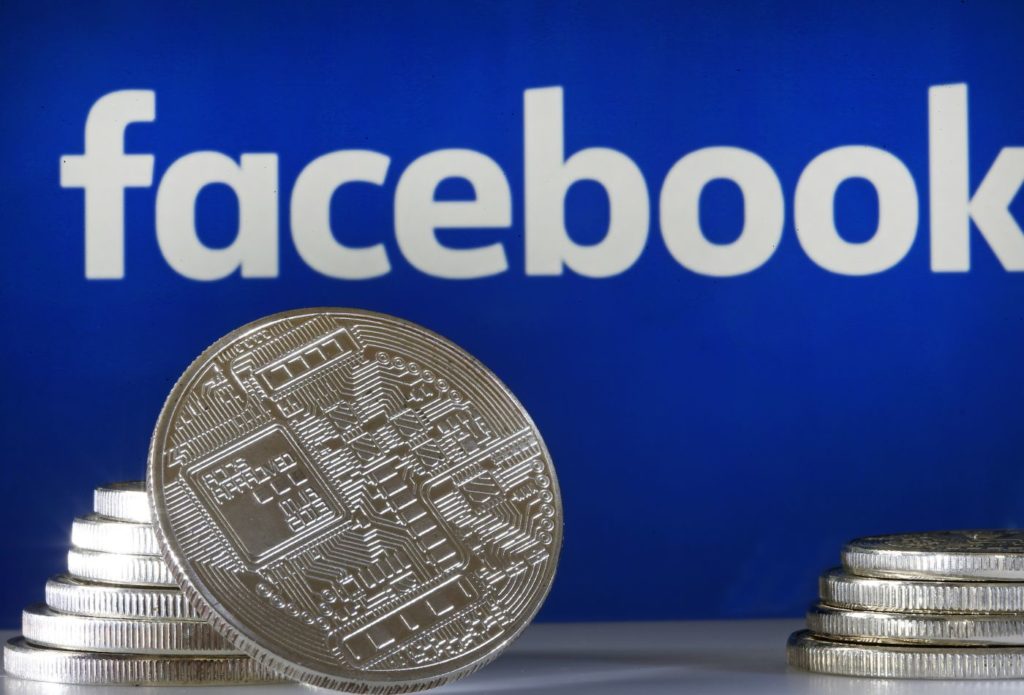 One of the biggest challenges faced by cryptocurrency miners is predicting the future. Facebook is working on its own currency, and there are countless other examples of up-and-coming coins which can’t be ignored.

If you choose BitCoin this year, you have to be prepared to look at different coins next year, as this market can change in a heartbeat. Most people don’t understand the work which has to go into this area, and will assume that their investments will last forever.

With all of this in mind, you should be feeling ready to take on the challenge of making BitCoin lucrative. A lot of people struggle to understand this field, and this can make it dangerous when you’re first getting started. To solve this issue, you will need to learn a lot about digital money, and this could be a lot of work if you’ve never touched the field before.