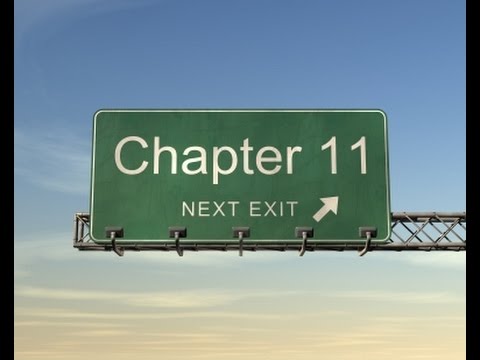 There’s been a recent wave of corporations filing for Chapter 11 bankruptcy, with big names like General Motors, United Airlines, and K-mart choosing to go this route. Despite the fact that Chapter 11 was originally envisioned to serve just those types of major players, it can prove very advantageous to small and medium-sized businesses as well as individuals with large assets. In fact, small, family-sized firms make up the vast majority of Chapter 11 filings every year. 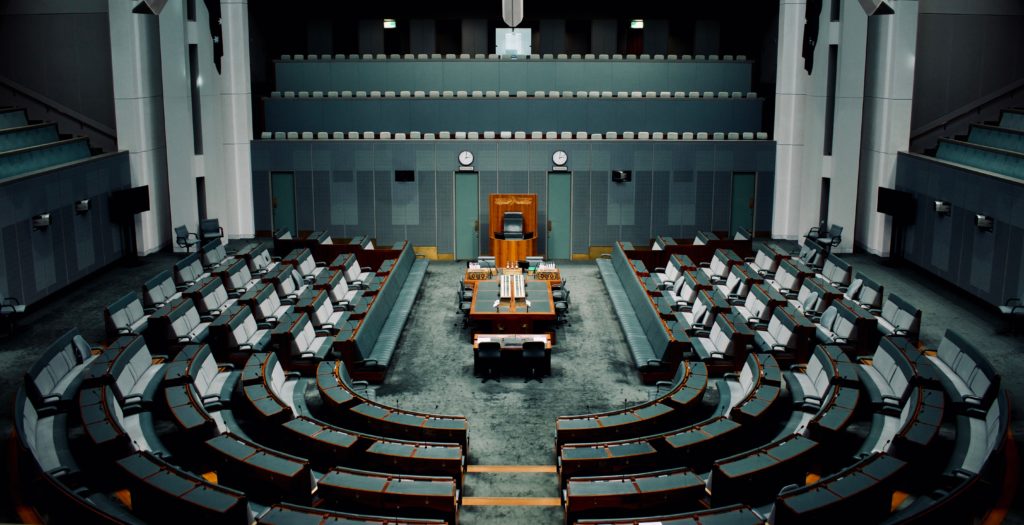 Also known as a reorganization bankruptcy, Chapter 11 allows debtors to restructure their business in order to better fulfill obligations to creditors under court supervision. During the proceedings, they obtain the legal quality of debtors-in-possession, and in most circumstances retain full control over their business operations.

This is arguably the most attractive part of Chapter 11 from the perspective of the debtor, as the feeling of constantly having to answer to someone for every decision can be extremely unpleasant for any business owner, not to mention that outside interference can even hinder the firm’s ability to turn a profit.

There are instances in which a debtor’s authority over the firm can be stripped away if fraud, dishonesty or gross incompetence are found by the court. In such cases, a trustee is appointed to run the business until out of debt. It is highly advisable to hire a good lawyer to ensure this doesn’t happen.

How Do You Go About Filing For Chapter 11? 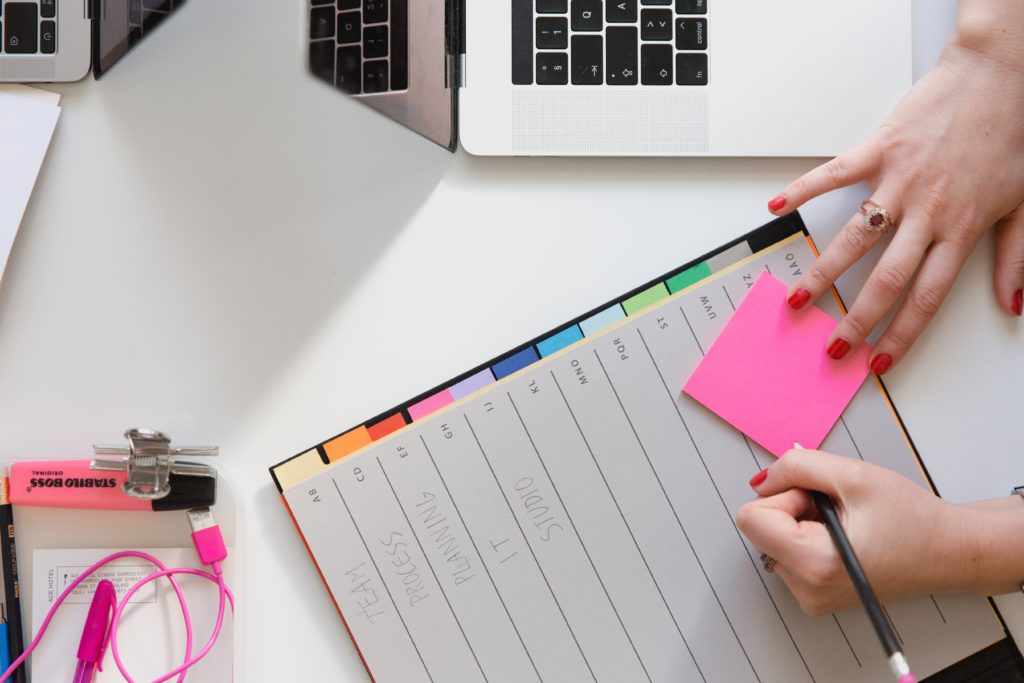 Filing for Chapter 11 is usually done at the initiative of the debtor, who has to first submit a petition of relief to the court, as well as schedules of his assets and liabilities, creditor information, statements of financial affairs and any other documents relevant to the proceedings.

Once these are filed, he can formulate a plan for reorganization that can involve anything from downsizing, cutting expenses and reducing personnel, down to liquidating company assets. This is to be sent to the creditor for approval, together with any relevant disclosure statements.Most negotiations take place at this stage, as both the debtor and creditor are looking for ways in which the restructuring might better serve their own interests.

Finally, the two parties reconvene for a confirmation hearing, where the court analyzes any objections to the plan, and decides on whether or not to give course.

Something To Keep In Mind 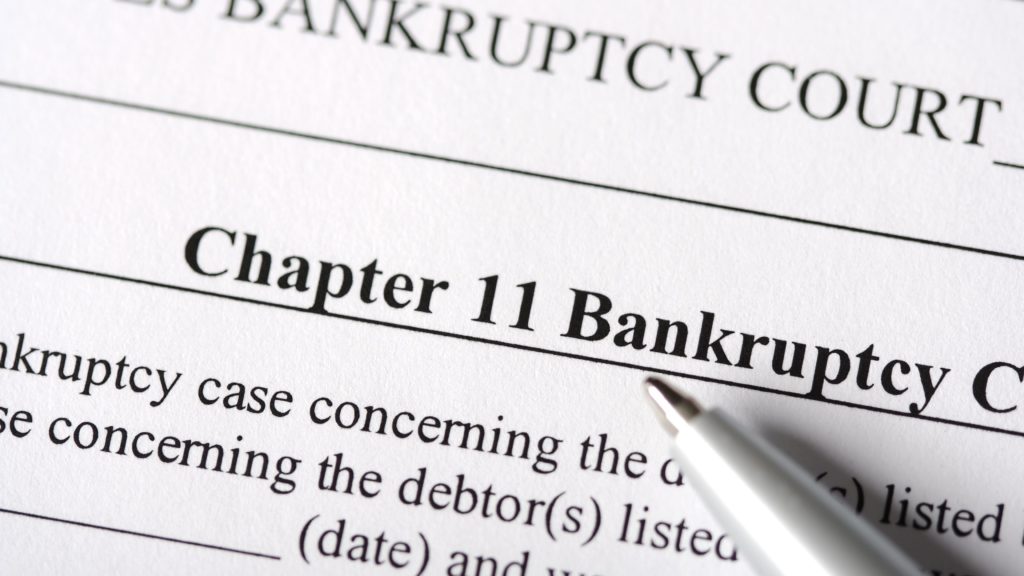 Although Chapter 11 is intended to provide a business with a sort of “new lease on life”, courts usually consider that the restructuring program should favor the creditor, at least for the short term, as getting out of debt a little earlier is nothing a small business owner would frown upon.

What Can The Creditor Do While Chapter 11 Is Active?

Chapter 11 can also be filed by the creditor, in which case the debtor is the one who would have to agree with the proposed reorganization, in the limits set by the court. You can make out for your own that this might not usually be the ideal position for the business owner or representative.

While normally unable to intervene in the company’s decisions, the creditor can use the court to conduct examinations, which include obtaining documents and interviewing the debtor or third parties under oath, as well as soliciting proofs of claim.

The creditor can also object to the claim of relief itself, asking the court to dismiss the filing entirely, and as we’ve mentioned previously, to the restructuring plan.

Chapter 11 is considered to be neither very speedy nor very cheap. However, as opposed to the other options usually available to business owners by the stage filing for 11 becomes necessary, it offers some invaluable perks: a clear way out of debt, control over their own business, and most importantly, an opportunity to keep alive the company they’ve invested time and effort in.

Kevin S. Neiman is a Denver-based attorney with over 20 years of experience in pursuing finance-related lawsuits, often of a very complex nature. The Law Offices of Kevin S. Neiman have a wide area of expertise, including but not limited to Chapter 11 and Chapter 7 bankruptcy, commercial litigations in state and federal courts, and appeals to bankruptcy matters throughout the United States.