The average business seems to have an unhealthy preoccupation with the quantity of every that it consumes.

At least two meetings per month center on at least some environment-related issues.

Why is it such a big deal right now? And should you be concerned as a business owner?

Businesses split their costs into two types: variable and fixed.

Economists usually think of lighting as a fixed cost, since it doesn’t vary with output in the short term. It’s a bit of a slippery concept, but you can think about it in simple terms.

If you have T8 4 foot LED tube light installations running along the roof of your factory, the amount of energy they use will remain constant, no matter how many goods you fabricate below.

The bill you pay for electricity at the end of the month is going to be the same.

Energy use is a high fixed cost. Getting average fixed costs down requires selling more units. And that can be a challenge.

Overhead concerns, therefore, are the number one reason for the current obsession with energy use.

In that sense, nothing has changed in the business world for more than a hundred years. 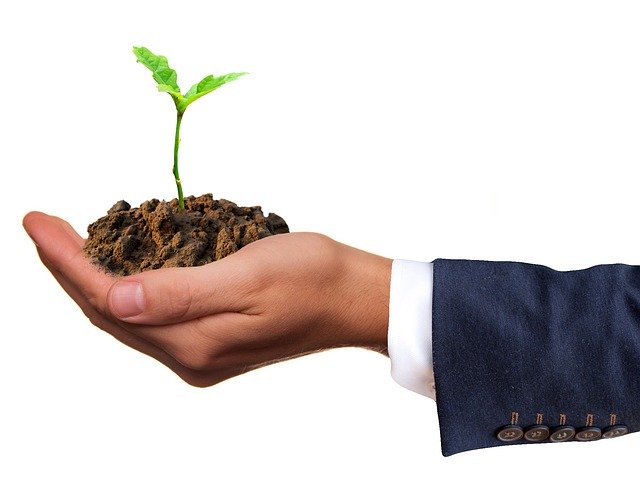 It’s Fashionable To Be Green

The second reason is perhaps a little more interesting. In the modern world, it has become fashionable to be green.

There is a large chunk of the population who believes that humanity is going to destroy the planet and pretty much scupper civilization and the natural environment.

Whether that doomsday scenario plays out is a matter of debate. Regardless, it’s a meme right now, and it is at the forefront of consumers’ minds.

Businesses are keen to play up to this idea, pointing out their green initiatives whenever they get the opportunity.

Apple, for instance, famously converted its head office so that it derived all its energy from solar panels.

Similarly, Starbucks worked hard to reduce the impact of its packaging on the environment. And even McDonald’s now makes its paper bags from recycled materials.

Being green is a brand quality signifier, and so it is only natural that firms would want to incorporate it into their schemes.

It Helps To Preserve Markets

Some multigenerational companies are thinking super long-term about the future.

They realize that if they don’t do something to curb energy use today, they won’t have a thriving market to sell to tomorrow.

If floods and storms destroy half the cities on Earth, then the world will be a much poorer place.

Forward-thinking entrepreneurs see the reduction in energy use as a top priority.

Many are doing it purely to set an example and show people what’s possible with the right frame of mind.

It might be a drop in the ocean, but it is changing attitudes and, hopefully, leading to a brighter future.

Technology is continually changing, and it is likely humanity will solve all its most pressing energy concerns. However, it may still take many decades for the rollout to take place.