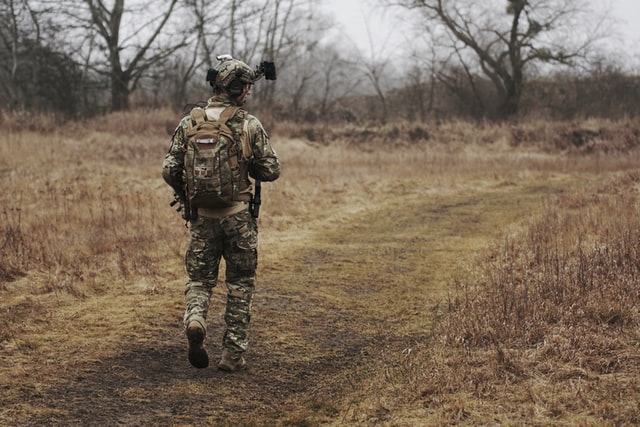 It’s no secret that joining the military is one of the most popular career paths in the US. With more than 1 million people in active duty, it’s easy to see that this sort of role draws a lot of people in, though they aren’t often thinking about the benefits they will receive in the future.

To give you an idea of how being in the military could improve your future finances, this article will be exploring some of the financial benefits that come with a job like this.

Of course, though, you should only ever join the army if you feel comfortable with this career choice, with a lot of people regretting this when they do it for the wrong reasons.

US military pensions are often regarded as some of the best in the world. For those who manage to get into officer positions, retiring much earlier than you would in other careers is often possible.

The pension you can receive from work like this will often be quite generous, enabling you to focus on improving your life for the future. Of course, this doesn’t work for those in lower ranks, as you will be expected to stay in the military for at least a decade or two before you can take advantage of benefits like this.

People often worry about their money when they are overseas, finding it hard to make the same sort of financial decisions that their peers outside of the military will be making.

Thankfully, though, securing a mortgage can often be much easier for those that have served than those who haven’t. Options like a VA loan make it possible for veterans to get their mortgage without having to pay a large deposit.

Loans like this are backed by the Department of Veterans Affairs, making them safe and secure while also giving veterans the chance to buy homes when they haven’t had a chance to focus on savings.

The limited chances you have to work with your money when you are on tour can actually serve as a benefit to some people. The military will pay you a daily rate based on your salary, and this will be paid to you for each of the days you are working for them.

You won’t have much to spend money on when you are working, with food, shelter, and entertainment being covered for you, and this means that many soldiers come home to massive savings pots. Having someone back home to put this into good savings account for you will be a good way to make the most of it without putting your earnings at risk.

With all of this in mind, you should be feeling ready to start assessing your military options. As mentioned at the start, though, money is rarely a good enough reason to go down a route like this, and you need to make sure that you’re thinking about your life when you choose to join the military.