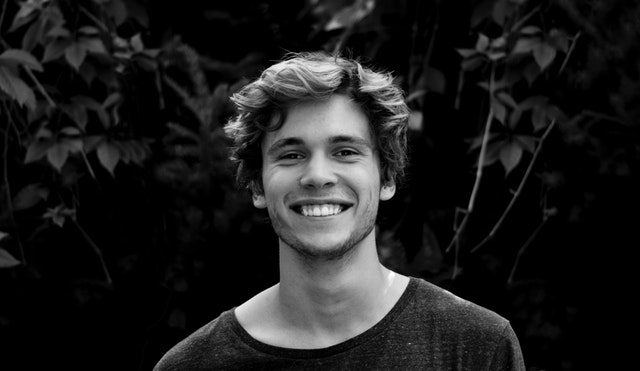 The world of entrepreneurship is anything but straightforward. If you’re not careful, you can get burned. And when that happens, it can lead to a massive loss of faith that other people place in you. VCs can suddenly pull up the drawbridge and start denying you funds, leaving you out in the cold.

So what are these pitfalls? And how do you avoid them as an entrepreneur? Let’s take a look.

Failing To Conduct Yourself Properly In The Workplace

The days of slapping a colleague on the behind for a “job well done” are now behind us. Modern cultural movements, including “Me Too,” make this kind of behavior unacceptable, no matter how superficially harmless it might appear.

Takakjian & Sitkoff, LLP point out that people who engage in these types of workplace actions put themselves at risk of sexual abuse allegations. And the costs of those can be severe, including being denied positions of authority in the future.

Believe it or not, there are many entrepreneurs out there who still don’t understand the difference between profitability and cash flow.

Remember, you can have a profitable company and still go out of business if you don’t have the cash you need in the bank to keep things ticking over. Mere promises to pay aren’t actual money in your accounts. So you’ll need to ensure you have funds to keep you afloat on a rolling basis. Don’t just rely on your accounts receivable.

Failing To Put The Customer First

A lot of startups become so obsessed with the technicalities of developing their products that they fail to think about the customer. They’re so dead-set on building something better than their rivals that they wind up failing to see the forest for the trees. Often, customers aren’t interested in specs. They just want something that makes them feel good.

Doing All The Work Yourself

What’s the point of employing people if you ultimately do all the work yourself? Not only are your workers unproductive, but they’re eating into your time and costing you money. It’s a disaster.

The trick here is to recognize that you can’t do all the work yourself. That’s not how businesses work. Instead, get comfortable with the idea that other people are going to have to represent you, even if they’re not as bright or as talented as you are. It’s a cost you have to bear in business. And there’s usually no way around it.

Lastly, you need to be careful not to sell out and give away your business secrets. Remember, all your rivals will be doing their research to unearth the source of your competitive advantage. Thus, the more you can keep your ideas to yourself (or within a small circle of trusted colleagues), the better.

Where possible, get your products and processes patented. That’s the best way to protect yourself.