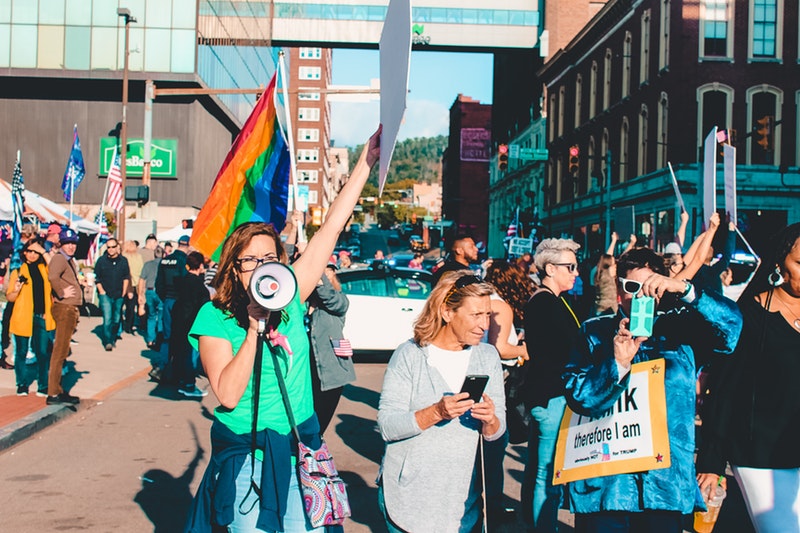 The subject of poverty has triggered a fervent debate in the US. Over the course of several decades, there have been discussions and accusations, with policies and politicians criticized for failing to tackle poverty head-on. Despite ongoing arguments, there have been improvements in poverty rates.

Policies have influenced poverty rates significantly over the years. In 1935, Franklin D. Roosevelt passed the Social Security Act, paving the way for an array of measures that were designed to reduce poverty and provide opportunities. Public work relief programs and aid for poor families were introduced, and over $4 billion was invested in construction projects. In 1965, President Lyndon B. Johnson passed amendments to the Social Security Act, launching Medicare and Medicaid and providing grants for schools and education centers as part of the Elementary and Secondary Education Act of 1965.

More recently, over 22 million Americans were lifted out of poverty in 2012 as a result of Social Security, with 10.3 million moving above the poverty line due to the Supplemental Nutrition and Assistance Program (SNAP).

Poverty rates have been declining steadily across all demographics, but the most noticeable difference is the drop in over 65s. The proportion of those aged 64 or over living in poverty has fallen from over 35% to 10% since 1959.