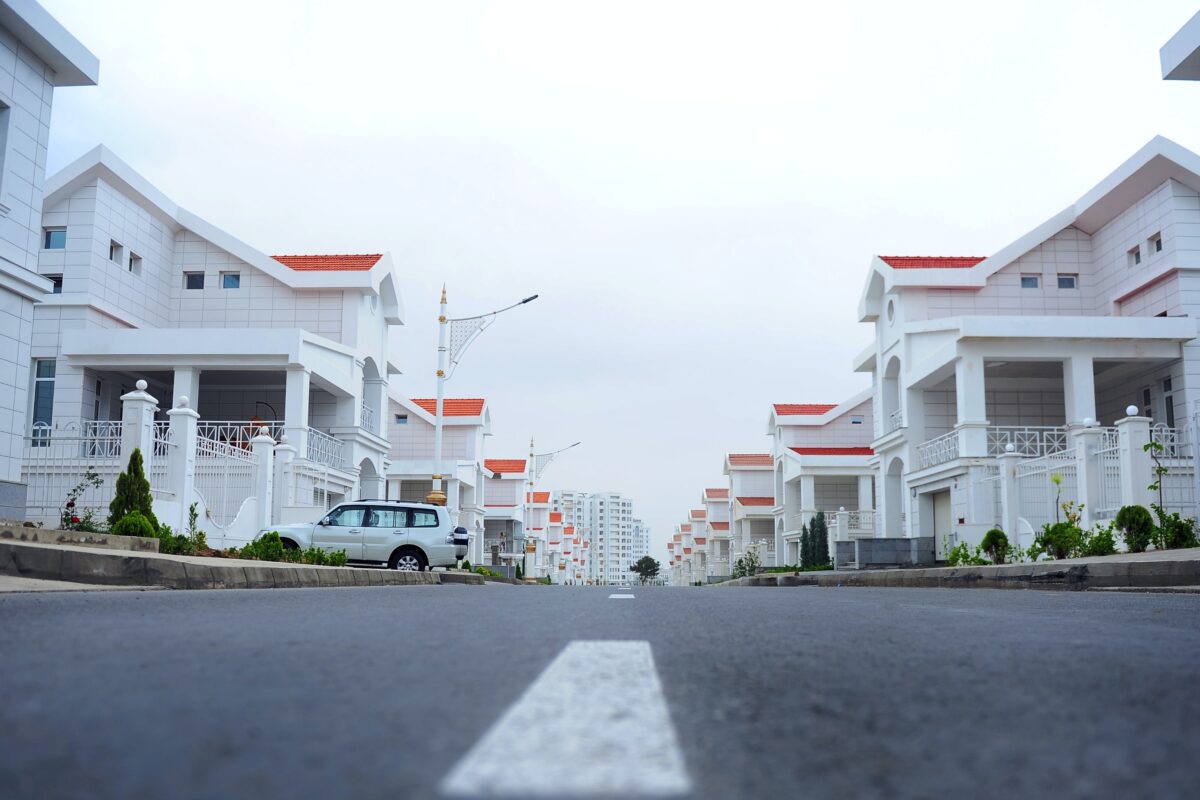 If you look at the portfolios of the most successful people in the world, you’ll find the same pattern. They all own enormous quantities of property.

The question, though, is why? On the face of it, things like stocks earn more on a percentage basis, so why is real estate the best?

On paper, equities outperform housing over the long-run. Therefore, the rational investor should plow their excess dollars into the market and then simply rent as cheaply as they can. But that’s not really how people behave.

The first person – the one with the mortgage – is locked into building their wealth by the bank. The mortgage forces them to build their equity and pay down the loan. They can’t get out of it. And even if they try, they’ll have to pay massive transaction costs. It instills an enormous amount of discipline on them – to the point where it consumes their lives.

At the end of the process, though, they come out of it as wealthy people. They have an asset that they own once they finish the mortgage. And they can then pass it onto somebody else at a profit. It seems like an excellent investment.

The person renting, however, doesn’t operate under the same constraints. Instead of having a disposable income limited to $3,000 per month, they have the full $3,500.

They could save the extra $500 per month and put it into stocks. But that’s not how people operate over the long-term. There’s always a more pressing expense that they need to make today to feel as though they are living their lives.

They don’t have the discipline to continually plug away at their work, paying down their mortgage month after month. And that’s where problems with their rate of saving can emerge.

Buying a property outright is the best option for the majority of people because it forces financial prudence.

When people look for real estate for sale, they’re essentially levering up to buy an asset with an expected return. They borrow money cheaply, and they attempt to sell housing services to other people.

By contrast, very few people go into debt to buy stocks. It’s too risky and expensive. Plus, unless you pick winners, the fundamental economic logic isn’t on your side.

The opposite is the case with property. It’s a sure thing. So lenders are much more willing to keep rates low. And when they do, that’s when opportunities open up for a quick return.

House prices continue to rise. And political pressures mean that that is unlikely to come to an end any time soon. Simply put, property owners are too large a group of people for politicians to attack with policies.

For that reason, house prices will likely continue to rise ahead of the rate of inflation. Something will eventually give out, but we don’t know what that is yet.