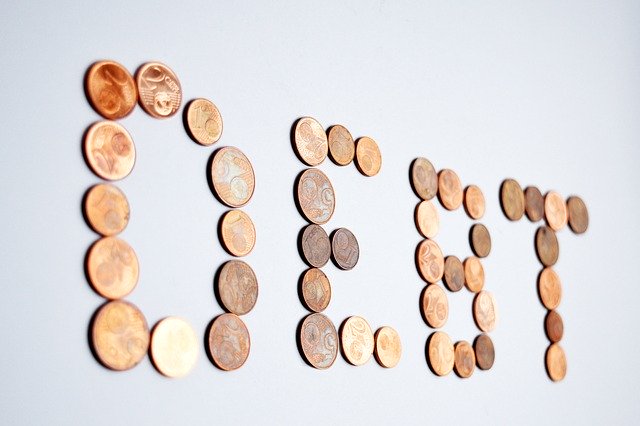 The challenge of getting yourself out of debt is a really difficult one. And it might be one that you’re not sure how to approach.

Ridding yourself of debt and creating a situation in which you’re able to feel more financially free should be a top aim of yours if it’s something you’re struggling with.

But that doesn’t make the challenge any easier. The tips below will help you to fix the problem faster though, so read on to learn more.

If you want to get yourself out of debt, one of the first changes you should make is to stop relying on credit cards.

It’s so easy to do this and many of us fall into this trap. It’s one that we should try to avoid however because when we rely on credit cards, we push ourselves further and deeper into debt.

Make Cuts to Your Spending

Making cuts to your spending is something that you might want to do if you’re trying to overpay on your debt repayments.

And this is something that definitely makes sense for you. The sooner you make cuts to your spending, the sooner you’ll be able to put extra money aside that can be used to pay off your existing debts faster each month. It makes sense.

When it comes to clearing your debts, it makes sense to first clear the debts that are going to be easier for you to deal with.

By clearing the smaller debts, you can minimize the overall number of your debts and then focus on the bigger debts later.

Having lots of debts can be overwhelming so it makes sense to clear those small ones first and then tackle the bigger ones later.

Learn More About the Nature of Debt

It’s always a good idea to be fully informed when it comes to your debts and the nature of debt in general.

You’ll be better equipped to get rid of your debts if you first understand the situation you find yourself in.

There are all kinds of charities and resources that can help you with debts, and you can read additional information on debt at DTSS.us as well.

Find Ways to Earn Extra Money on the Side

Making a little extra money on the side will make it easier for you to start clearing your debts and putting yourself in a much better situation in terms of your personal finances.

There are all kinds of side hustles that can bring in some extra money alongside your regular day job.

Getting yourself out of debt as fast as possible should be one of your number one aims.

It might seem like an endless and daunting task right now, but if you approach it in a logical and careful way, you’ll get there eventually.

There’s no silver bullet answer but through discipline, you’ll eventually clear your debts.