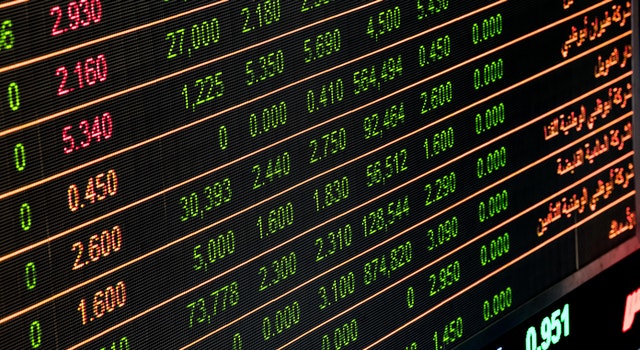 Albert Einstein once famously quipped that compound interest was the most potent force in the world.

And, just as with most things, he was right. Unlike other forces, compounding works exponentially, and ad infinitum.

Once you put money away, it never stops growing. And as it grows, the amount you add to your wealth each year increases.

To the average person, the idea that you could make $50,000 per year merely saving money seems pretty far-fetched.

That’s like replacing one person’s entire annual income without having to do any actual work.

But when you do the maths, that’s what you find. You really can create a viable passive income with consistent savings and a conservative investment strategy.

You don’t have to take huge risks. The only requirement is that you’re in it for the long-term.

The authors of dividend investing books will often talk about the importance of consistency when investing.

Ultimately, that’s the aim of the game. If you want to get the pot of gold at the end of the rainbow, you have to be willing to do what others aren’t: forgo current income for more money in the future.

It’s a tough ask, but one that allows you to get the best that life has to offer in the future.

Passive Income From Saving $1,000 Per Month For Ten Years

Let’s say that you commit to investing $1,000 per month for ten years. What can you expect your life to look like?

If the market returns 8 percent, you can expect to make around $13,000 per year in interest income alone by the end of that period – and that’s if you start from scratch. If you get an inheritance of $100,000, interest payments balloon to an expected $28,800 per year.

And the numbers keep on climbing. Suppose you keep saving for another ten years. In that case, annual passive income going into your accounts hits $76,000 – more than most households earn per year.

But is saving that kind of money realistic? Can the average household do it?

Well, it very much depends on your circumstances. But the trick is to live below your means and enjoy it. If you don’t learn to love living with less, you’ll feel like you’re serving a life sentence.

If, however, you can become comfortable with the idea, then suddenly, it feels like a good thing. You begin to enjoy saving, knowing that you’re building a stable and secure financial future.

That in itself can be a reward – as is the satisfaction of knowing you achieved it.

Saving money is a tough gig, but the payoffs are tremendous. Do it for long enough, and you will often get to the stage where your ability to generate passive income outruns your capacity to spend it.

You’ll spend a long time getting there if you take the conventional route. But get there, you will!